Anastasia, or Nastia for short, is 11 years old and doesn’t have toothache. In fact, she doesn’t even have a single filling.

During our time caring for the Chernobyl Children, we are so used to dealing with pain and high levels of decay that we have become conditioned to it.

Nastia is the exception. We were told that both of her parents are dentists. 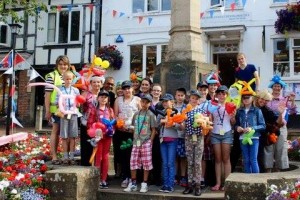 Their main aims are:

•     To bring child victims of the Chernobyl disaster to the UK for recuperative breaks of four weeks every year.

•     To provide on-going supplies of multi-vitamins and basic healthcare products to the children on their return (thousands of tonnes in the last 9 years).

•     To help children too sick to travel by providing chemotherapy medicines to Children’s Cancer Hospitals in Minsk, Gomel and other regions.

Most of their efforts are focussed in Belarus, which received over 70% of the radioactive fallout from the Chernobyl nuclear explosion in April 1986. As a result, thousands are born every year or go on to develop thyroid cancer, bone cancer and leukaemia. 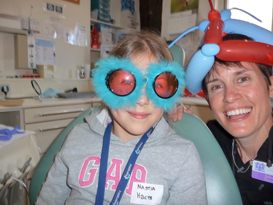 To this day, nearly thirty years later, the local hospitals are overflowing with newly reported cases of thyroid cancer.

The help offered by the CCLL is invaluable. Not just for the children, but for their parents as well. Many of whom were forced to re-house following the disaster. Thus losing their lands that they once farmed. Many of these parents are still unemployed.

When I first heard about the work of the CCLL, I approached them to offer the services of our practice for their children. We were fortunate enough to be accepted and it was in the year 2013 that our joint alliance began.

One that our practice is proud to continue.

With their ongoing health concerns, coupled with the poor economy, it is little wonder that these childrens’ dental health has become overlooked. So many of their teeth are rotten and most of them have toothache.

This year, Dima is the most nervous of all the children this year. And he has toothache. 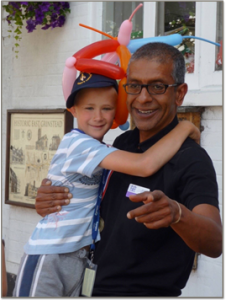 Access to a dentist is not easy for most of these children. Dima, I noticed, had been seen by a dentist before.

“He comes from a poor family. And the only access is at a local hospital.”Lesley, one of the organisers, had informed me.

I wondered if Dima’s reluctance to be seen today was a result of his previous experiences. But, despite his obvious anxiety, he did eventually let me take a look in his mouth. Many of his teeth were decayed.

So much decay in a 9 year old.

After a lot of persuasion, and with the help of Russlana our translator, we manage to fill several of Dima’s teeth. He was very nervous. But he was also very brave.

Dima, after we had treated his teeth.

Our time with these children is limited. In the four weeks that they spend here in the UK, we have just one day to try to get them out of pain. But we also try to instil in them the importance of good oral hygiene in an attempt to hopefully prevent further decay in the future.

But, these children are faced with the very real prospects of developing so many life threatening conditions. And we have to accept that that looking after their teeth isn’t going to rank very highly on their list of priorities.

Nevertheless, it won’t stop us trying. And we hope to see them or their kin 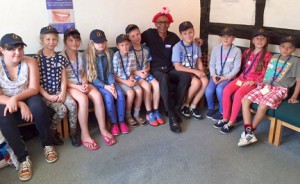